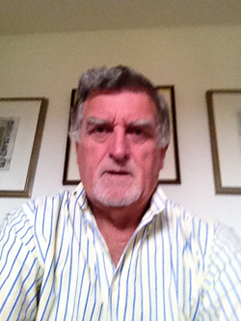 Since my retirement from ISBerne I have continued my involvement in international education.

I was acting as a consultant to the A-JIS Group in Tokyo, helping them develop their first international school while I was at ISBerne.  I have continued working with them on their IB programmes and developing their bilingual early learning centres. I am a member of the Advisory Board for the Aoba/Southern Cross University Online teacher professional development programme and the IB Consortium which works with Japanese Ministry of Education to bring IB programmes to Japanese state and private schools. I am also a member of the Advisory Board for Tandem International Multilingual School, Zurich.
I have been involved in 5 year and preliminary visits for NEASC during this time as well as being Director, Head Searches for Compass Education Consultancy.