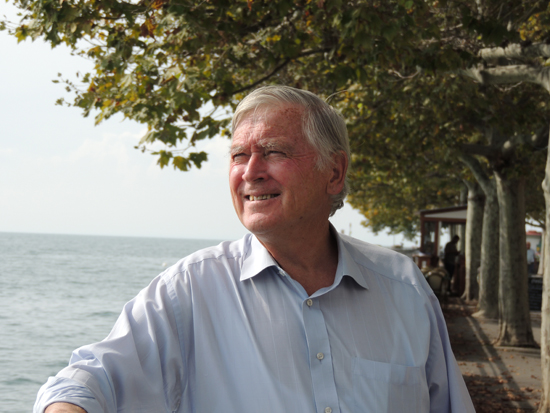 Launched in 2019, EduFest Le Rosey is an international festival of education hosted in Switzerland.