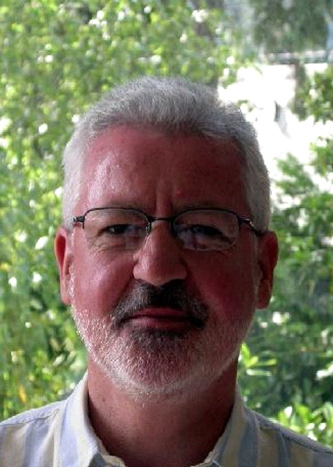 Teaching career began in Glasgow after graduation at University of Newcastle.  After eight years in primary schools moved to Ascension Island School, South Atlantic Ocean, for two exciting years.  Next move was to the British Embassy School in Athens, Greece.  Five happy years later saw an appointment as Head of Maths, middle school, to the Continental School, Jeddah, Sauid Arabia, a most interesting post and place.  Returning to UK became Deputy Head of a small primary school in Essex.  During this time studied for a Dip.Ed at the University of London, Education Department.

Several year later, was invited to head a new school in Doha, Qatar, a challenging and memorable experience.  Next move was to Whitley Bay in the north east of England as Deputy Head/Head of Maths of a Middle School.  In five years, studied for a masters degree at the University of Newcastle, achieving an M.Ed in Educational Management.

Drawn again to working and living overseas was appointed as Primary School Principal at the International School of Lausanne, Switzerland.  During this time was involved as a Visiting Team Member for the CIS/NEASCin the  accreditation process.  For several years was a member of the SGIS Committee.