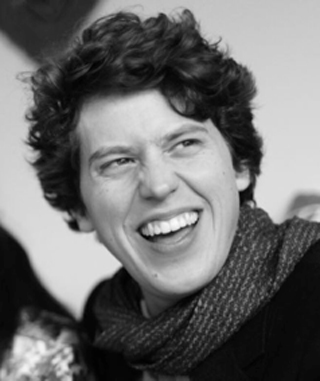 Since completing an MA in Peace Education at the University for Peace (UPEACE), Oliver has worked in this field with several organizations.

Former editor of the newsletter of the Global Campaign for Peace Education (GCPE), he is the representative at the UN for the United Network of Young Peacebuilders (UNOY Peacebuilders), and a Board member of the Global Alliance for Ministries and Infrastructures for Peace (GAMIP). In 2010, he was also part of the Youth Team that prepared the World Report from Civil Society at the End of the Decade for a Culture of Peace. His work at the international level, however, finds true meaning in the direct facilitation of various activities around peace learning with youth as well as adults.

For the past several years, Oliver has led courses in peace education at a public high school in Geneva, using a variety of methodologies, among which Theater for Living developed by David Diamond (an evolution of Theater of the Oppressed of Augusto Boal) and Restorative Circles as formulated by Dominic Barter. Oliver is also a member of the committee for a Federal Office for Peace in Switzerland and the Swiss Peace Education Network, which has organized a series of conferences on Peace Education in Switzerland in recent years.

Oliver is also involved in other projects, mostly with youth and always around the culture of peace.