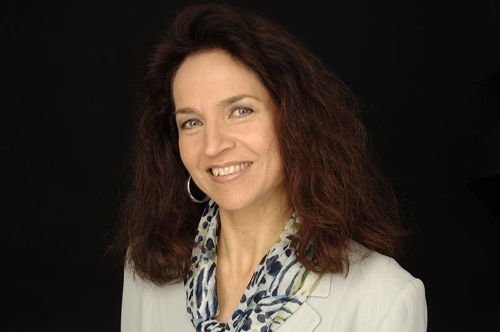 Whether in the U.S., Europe, or elsewhere, whether presenting in English, French, or Spanish, whether working with teachers, parents, or students, Monica’s life-long goal has been to infuse people with a fascination for the beauty, power, and wonder of mathematics.

Having begun her teaching career in Georgetown University Mathematics Department and been a program director at the National Science Foundation thereafter, her knowledge of higher mathematics enables her to empower teachers and parents to appreciate the bridges from early mathematics to advanced abstract mathematics.

Dr. Neagoy’s expertise with professional development spans grades PreK to 12. After working many years at the high school level, creating over 50 videos for the middle and high school grades, including two series for Discovery Education and The Annenberg Channel, over the past decade she has focused much of her work, in Europe and America, on grades PreK to 8. She’s convinced that if children enter middle school disenchanted with mathematics, the probability to rekindle their love for mathematics is slim.