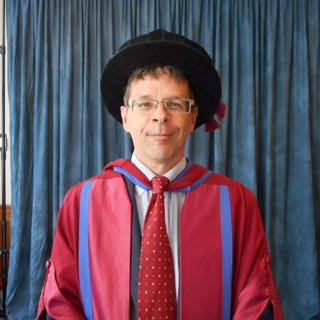 Jean-Marc Dewaele is Professor of Applied Linguistics and Multilingualism at Birkbeck, University of London. He does research on individual differences in psycholinguistic, sociolinguistic, pragmatic, psychological and emotional variables in Second Language Acquisition and Multilingualism.  He is particularly interested in the interface between applied linguistics and psychology. He has published widely on multilingual emotions, including a monograph entitled Emotions in Multiple Languages (2013) and a number of studies with Peter MacIntyre (Cap Breton University) on Foreign Language Enjoyment and Foreign Language Anxiety. He is a keen teacher, walker, karate-ka.