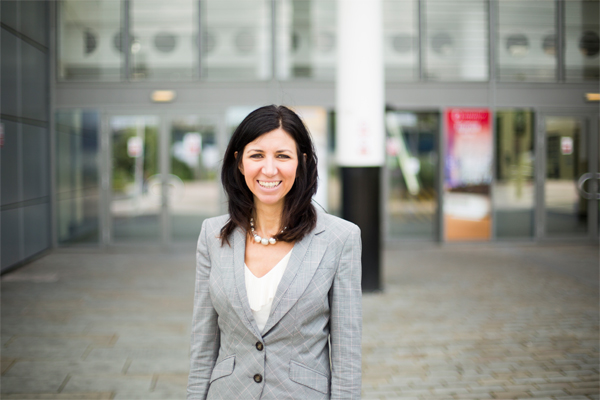 Suzanna is the Managing Director and Founder of Xenonex.  Prior to setting up Xenonex, Suzanna was a Senior Business Coach for KPMG LLP and coached the Senior Partner and Director population across the UK. Previously, Suzanna was a Senior Consultant in People and Change Management at KPMG. She is highly qualified in the coaching and mentoring sector, holding a Post Graduate Certificate in Executive and Business Coaching (Leeds Metropolitan University) and an advanced Coaching Certificate (KPMG).

Suzanna has coached extensively in the UK and Internationally at Board, Senior Executive and Middle Leadership level in both the public and private sector, for over fifteen years on a formal and informal basis. Suzanna  is currently coaching Executive and Senior Managers in several large scale assignments. Suzanna leads on the development and delivery of ILM postgraduate training for Executive Coaches and Xenonex’s work has been recognised in the National ILM Hall of Fame.

Launched in 2019, EduFest Le Rosey is an international festival of education hosted in Switzerland.